The Dangers Of Mosquitos 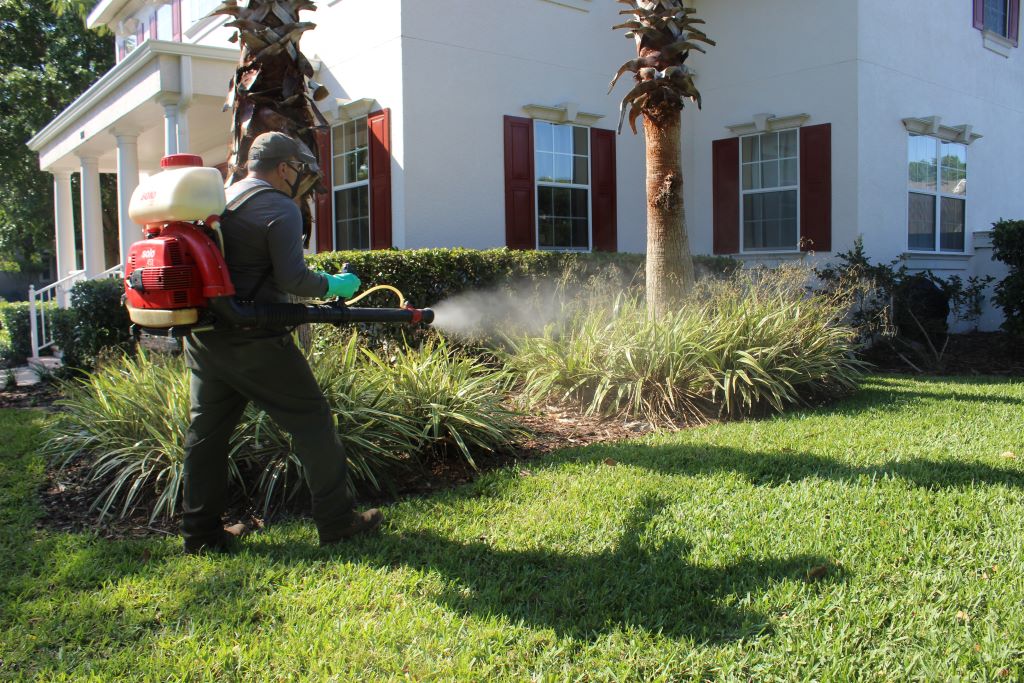 While primarily a nuisance, mosquitos represent a serious public health threat because of their ability to transmit life-threatening diseases such as dengue, yellow fever, chikungunya, West Nile virus, and now the Zika Virus.

According to the World Health Organization, there are more than one million deaths a year attributable to the diseases carried by mosquitos. That makes them the deadliest animal on the planet. Not only can mosquitos carry diseases that afflict humans, but they also transmit several diseases and parasites that dogs and horses are very susceptible to.

When a mosquito bites, it injects saliva which contains an anesthetic and anticoagulant that prevents the blood from clotting in the puncture wound. These chemicals often produce an allergic response ranging from the typical small, red bump to much rarer episodes of severe systemic reactions.

Eggs, larva and pupa are aquatic, therefore, the best way to prevent mosquito breeding is to remove stagnant water found in: 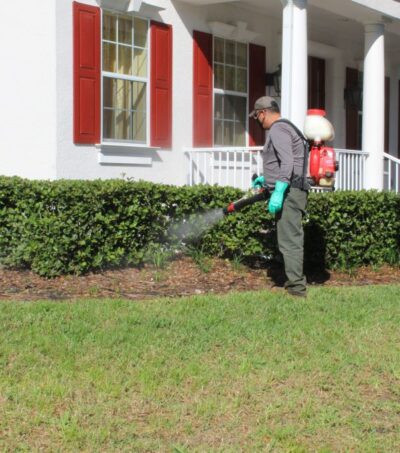 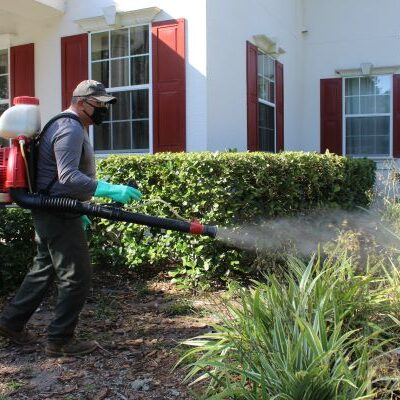